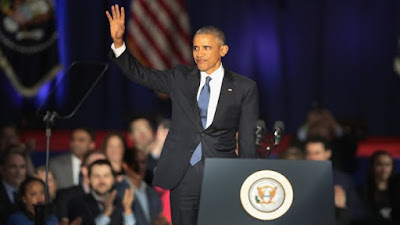 Last night was President Obama's farewell speech and honestly I was too sad to sit and watch it. As I scrolled my Facebook timeline, it seemed like many people felt the same way. Why is that? What made President Obama so different? Well, let's start with the fact that he's black! Eight years ago, history was made when a black man was elected president of the United States! The election was huge for black and brown people in the United States and abroad! His election gave many hope. It gave me hope. Hope in a better future for our nation and our world. Hope for my black children. Hope in the dream of Dr. Martin Luther King and all of those who fought for our civil liberties. The election of President Obama was one of the greatest days in African-American history. Period. 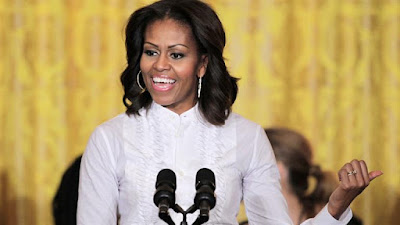 Besides his blackness, President Obama is just an all-around phenomenal guy. He's intelligent, mature, diplomatic, and down-to-earth. He served 8 years without any scandals...side sicks...nothing! He brought the spirit of unity back to our nation. Not too many Presidents can say that. And I can't talk about Barack without also talking about Michelle...the epitome of class, style, and grace. One of the highlights of the farewell speech that went viral was President Obama trying to hold back his tears as he talked about his wife. It is apparent that he couldn't have done it without her. They say "Behind every good man is a good woman" but I'll take it a step further and say "Beside every strong man is an even stronger woman." Not only did the Obamas set the standard in politics, but they set the standard in marriage and family! 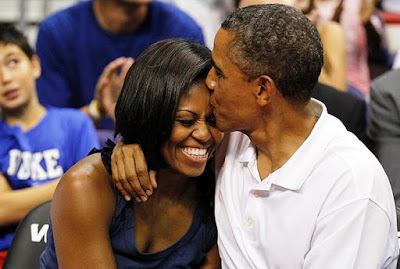 I can go on forever but simply put, they will be missed! I think what makes their farewell extra sad is that we have nothing to look forward to in our next President other than derogatory statements, uninformed decisions, and immature twitter feuds. It's like all that our nation has worked to build over the past eight years has all been destroyed. That is disheartening. I am trying to remain optimistic and hopeful, but honestly our political future looks pretty bleak to me. I know that God is ultimately in control so may he hear the prayers of his people and heal our land.

Barack and Michelle...You will always be "my president" and "my first lady". Job well done! 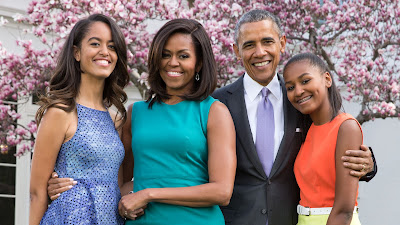 Posted by Ghia Kelly at 5:18 PM No comments: 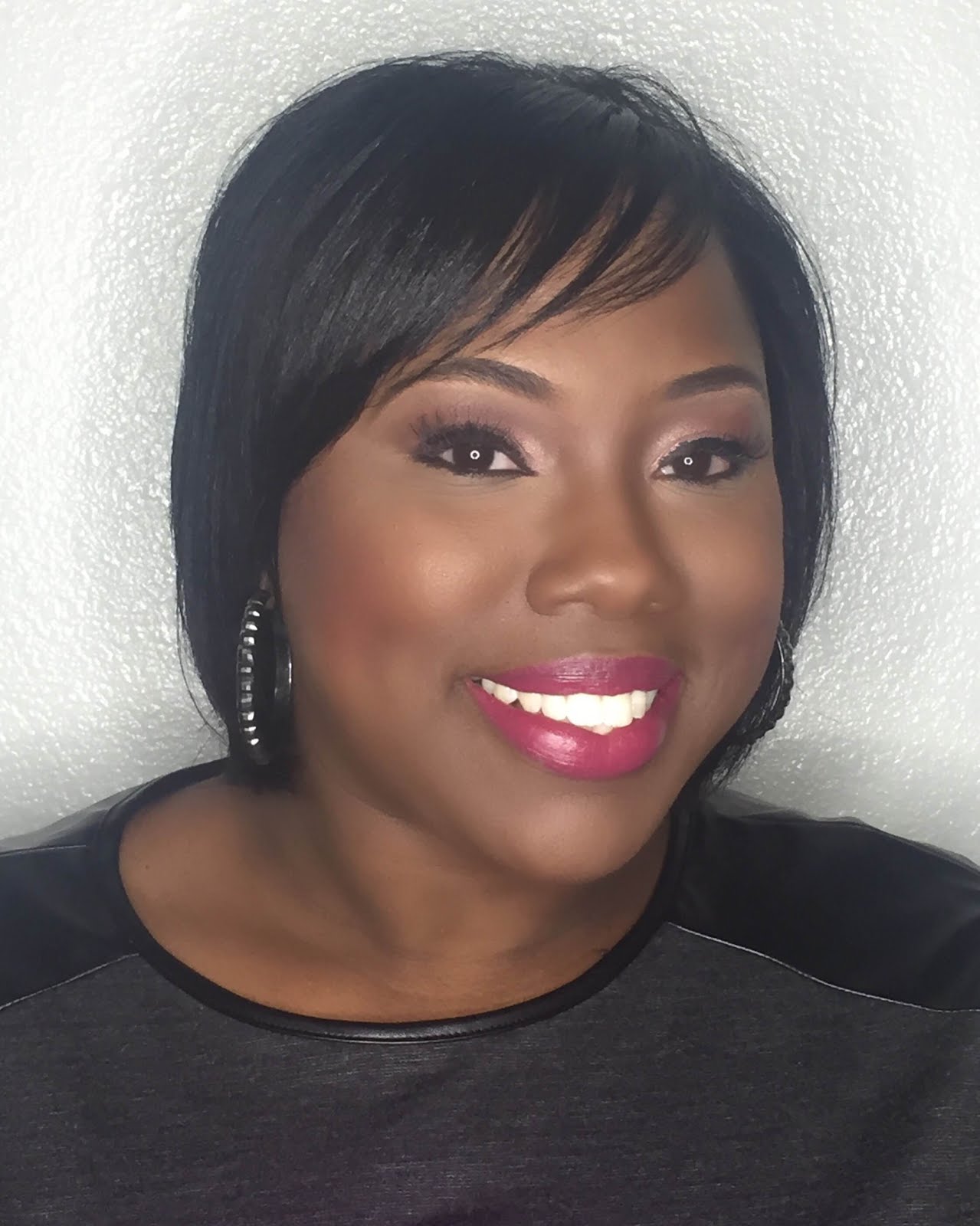